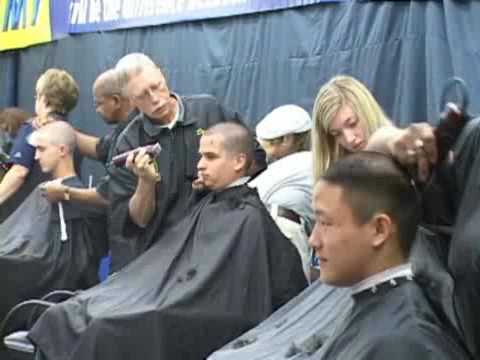 On July8th , the Academy welcomed the Class of 2014 and thus began the Indoctrination period. During this period the class is referred to as “candidates.” Once indoctrination is completed, they will be called “plebe candidates.” At Acceptance Day on Sept. 4th the class will be accepted into the Regiment as “plebes.” Recognition Day (determined by the first class officers) will make them “fourth classmen.”

Members of the 50th Legacy Class of 1964 were on hand to welcome the Class of 2014 and to let them know they will be there for them over the next four years.

Enjoy this video and perhaps it brings back some memories! Click here to view the video.